Detail View: The AMICA Library: Vessel terminating in the forepart of a stag 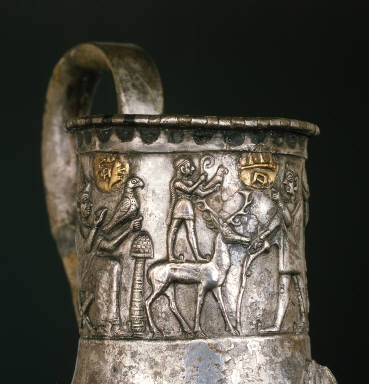